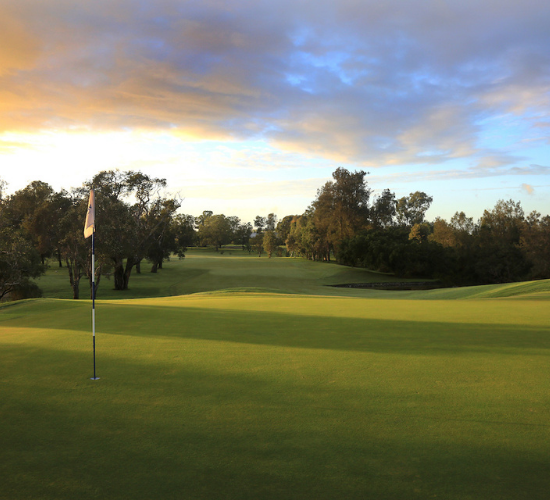 The G. H. Mocatta (President’s Cup) is a Honour Board event. The competition began when George Houston Mocatta’s widow provided $600 for a permanent trophy fund in his memory.

It is a fourball knockout event with 64 pairs that qualify on Opening Day.

G. H. Mocatta joined the club in 1945 serving 11 years on committee being Club President 1955-58, Vice Patron and Honorary Life Member in 1972. He was also President of the then Qld Golf Union for 18 years, Honorary Life Member, as well as being President of the then Australian Golf Union for 2 years. He was also on the executive of the World Amateur Golf Council and Captain/Manager of the Australian Golf Team for the 1968 Eisenhower Cup played at Royal Melbourne Golf Club.

All matches are to be played on or before the nominated dates. If a match has not been played or hasn’t been booked in 4 weeks prior to the completion date for the round, the Club Captain will allocate a date and time for the match.

If agreement cannot be reached on a suitable date, then matches must be played on the date allocated by the Match Sub-Committee or both teams will be disqualified. When playing a match on any Saturday (other than suggested in Member Diary) or any Wednesday, it must be played at the end of the morning or afternoon field and must be booked through the Golf Shop prior to the release of the timesheet. All matches are to be played off the blue tees, using the players handicap on the day and strokes are taken using the Match Index. If the blue tee markers are not in place, the match is to be played from the blue plates. If you are eligible for the Centurion Club you may choose what tees you wish to play from.