Welcome to this month’s Captain Report.

The shortest daylight hours are currently with us and it is pleasing to see that we have not had to change the last tee time in the afternoon to ensure everyone finishes with enough light.  There have been a few instances when the last group has been finishing out in very low light, but these have only been a few occurrences, so well done to the majority for their pace of play.  Believe it or not, I am now fielding complaints from people regarding slow play at 4 hours 22 minutes.  This is a far cry from only a couple of years ago when people wished for this pace.

Just a reminder, whilst every effort will be done to minimise impact to golfers, the project will require a safe workspace for the people doing the works, therefore, when a hole is being worked on, this hole will be closed for play.  Don’t cut across or through, follow the route as these areas on the course are a construction site.  Whilst this project is ongoing, a temporary course routing will be in place.  Please check with the pro-shop prior to play each time as these temporary routings will change on a regular basis, depending on a variety of factors, including which hole / holes are being worked on, whether the day is normally a one tee or two tee start etc.

I understand that this could cause some angst, but I ask for your understanding and patience for the duration of the project. It might feel like it has been going for months, you are correct, it has, and there still a few more months to go. The majority of the front 9 is complete, and once we are into other areas of the course, we will be able to give the contractor a block of holes, rather than just 1 or 2, so hopefully this will improve the construction timeframes. 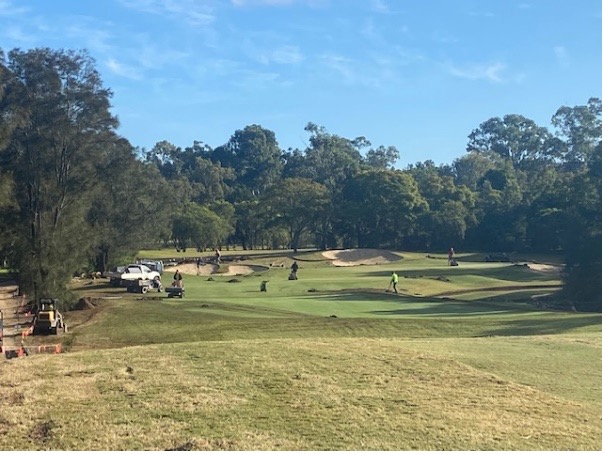 It’s been nearly 2 months now since rakes have been back in play, and there are still quite a few pieces of evidence that people are not using rakes upon completion in the bunker.  There might be a few footprints from others before you.  If you are in a bunker, please tidy up after yourselves, and if you have a little time, can you clean up other footprints.  One word.  Karma. 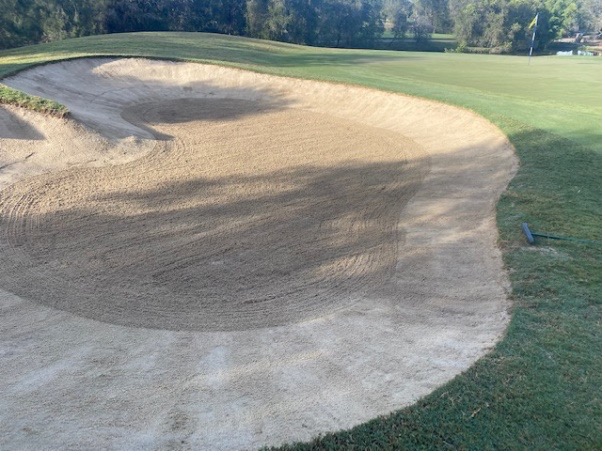 Respect for Other Members 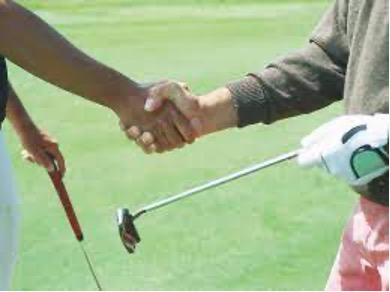 Just a reminder to respect others playing on the course.

Don’t pick up a random golf ball on the course, it might be someone who you can’t see initially, but when someone heads over to where you picked it up, it could be embarrassing.

e.g. if you are playing the 2nd hole and a ball is on the 2nd fairway and it is not one of your groups, don’t pick it up, leave it there, it could be from a wayward shot from the 8th.

If you are playing socially, don’t cut in front of others on the course, please play the holes in order.  Also, if you see some golfers behind you and you do not wish to feel rushed, call them up and let them play through.

Due to the ongoing nature of members withdrawing after saying they are able to play in the various matchplay formats, the match sub-committee have decided that the following will occur from now on:

Any match play draw will not be redone once the final competitors in the match play portion have been confirmed from the qualifying rounds.

A number of alternates (similar to that of the big golf tournaments) will be named in case of late withdrawals after the draw has been done.  These alternates will slide in to replace any withdrawal and will be notified as soon as possible.  The alternates will also have ticked yes to qualify so would have been available if they qualified originally.  The number of alternates will be 1 per 4 qualifiers.  Most of the match play events at BGC have the top 8 qualify, so there will be 2 alternates listed, if there are 16 qualifiers, there will be 4 alternates listed.  Once the alternate list has been exhausted, or any withdrawal that occurs within 48 hours of the starting time of the match is due to be played, then the opponent to the withdrawal will be walked through to the next round.  This 48 hour cut off is to be fair on any member named as an alternate to organise a game for themselves if they did not get a start in a match.  If the alternate wishes to be available right up to the actual starting time, then they are to notify this intention to either the proshop or myself, and turn up and be ready to play at the scheduled time of the first match, knowing that they might not be playing.

Men’s and Women’s Club Championships top 8 (A Grade only):  Any late withdrawals will cause a re-draw and the next available qualifier will be inserted into the main draw as the lowest seed.  The 48 hour cut off will still apply.

Mocatta and Johnson Staines:  as these matchplay rounds are held over many months, there is ample time for the matches to be organised.  For any Mocatta matches that have not been organised to play 3 weeks from the cut off date, the match date and time will be arranged for you.  You have been given enough time to sort out amongst yourselves.

“I will embarrass myself”

“I have a lunch to attend”

The 2022 season’s fixtures will be arranged to possibly have a one week buffer between the final round of qualifying and the first round of match play, with the aim to reduce the number of withdrawals. 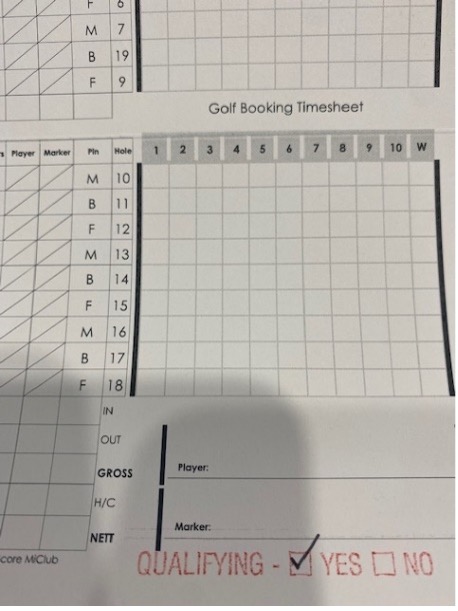 On the course, there are signs and ropes to protect various parts of the course from damage by motorised carts.  Please be aware on where you are driving your carts and use the cart paths where provided when possible.  This keeps the course in the best condition possible.  For example, there should be no carts parked between the 5th green and 6th tee, the signage and ropes back down the 5th fairway direct all carts to use the path that runs along the right hand side of the 6th tee. 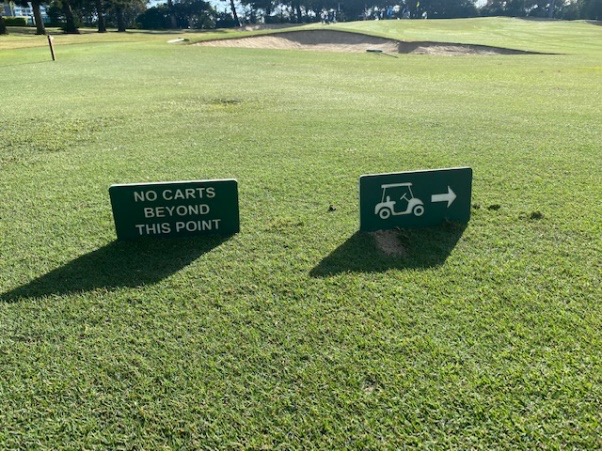 All the finalists will be ready to go on Sunday for their respective final matches.  Below is a quick preview on who is playing in each final.

The Men’s Club Championship final sees Sam Slater playing Wade Edwards in the 36 hole final. Sam, the 2019 finalist defeated Sam Howse in the semi-final and is keen to add to his 3 junior club championship titles. Wade defeated John Smoljko in the semi-final, with Wade making a string of birdies at crucial times.  Both Sam and Wade have played in our successful pennant seasons over the past few years.  Another cracking final should ensue. 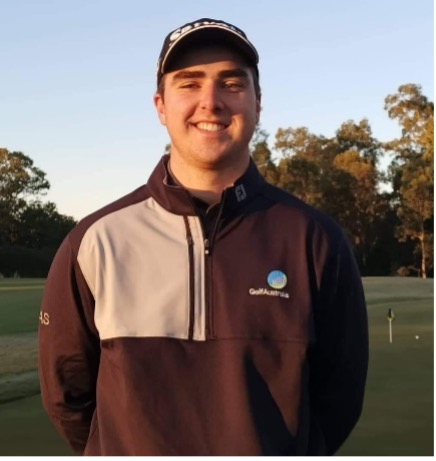 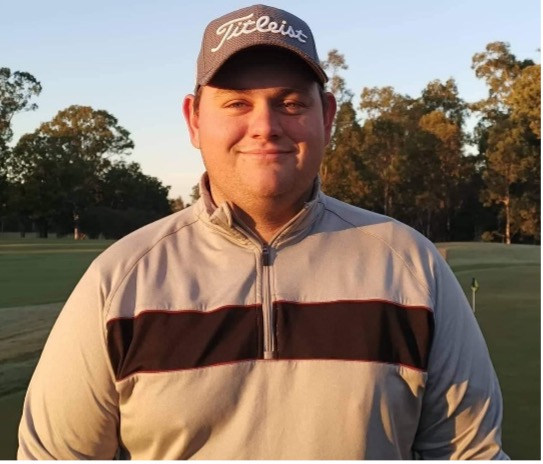 The Women’s Club Championship final sees Lesa Lambert take on Safina Kyprianou over 36 holes.  Safina accounted for Morgan Lewis in the first semi-final, whilst Lesa chased down a big lead to defeat Angela Fong in the other semi-final.

The Boys Junior Championship final has Campbell Kerr taking on Demos Drakos.  Campbell defeated Eric Yeon in the first semi-final, whilst Demos defeated Praty Bharadaj in the other semi.  All four of these juniors will play a part in the Men’s pennant season next month, so the depth in our junior side looks promising.

The Men’s B Grade final sees Connor O’Dea taking on Joe Dowling.  Connor defeated Andrew Hackwood in the first semi, whilst Joe defeated Mitchell Thomson in the other.

The Women’s B Grade final will be played between Ping Liu and Jenny Somers.  Ping defeated Julie Anning, whilst Jenny defeated Berenice Holmes in the semi-finals.

Martin Porter takes on Rob Hollingworth in the Men’s C Grade final.  Martin fell over the line against Tony McDonald whilst Rob accounted for Ian Davidson in the other semi.

The Women’s C Grade final has Jan Castrisos taking on Sue Gargett.  Jan defeated Alison Dignan in one semi whilst Sue defeated Judy Hamilton in the other semi.

Kiara Smith plays Kiara Jayasuriya in the final of the Junior Girls Championship.  The two Kiaras defeated Alannah Factor and Miheli Dissanayake respectively in the semi-finals.

The Plate Championship will be decided between Jordan Hampson and Greg Mitchell, after Jordan defeated Jay Le and Greg defeated Liang Shu-Tzu in the semi-finals.

The Veterans Handicap Final will be between David Prince and Rob Brown.  David took care of Pete Evans in the first semi, whilst Rob Brown defeated John Akhurst in the other semi.

The Byneset Trophy will be played between Greg Mellifont and Daniel Callaghan.  Greg defeated David “Rambo” Ramsay in the first semi-final, whilst Dan defeated Todd Gerhardt in the other semi.

It would be great to see as many members come and see the best of the best play off for the titles, adding to the Club Championship atmosphere on the day.  It is great to see the number of people watching the various semi-final matches last weekend, hopefully the weather is kind again.  The clubhouse lounge will be open, along with the garden room from 6am.  The bacon and egg burgers are recommended by me.

The first match starts at 7am.

Sunday 29 August will see the inaugural challenge match against our reciprocal club on the Gold Coast.  Southport will be hosting the morning hit off, followed by a lunch in the clubhouse.  The winners of various championships and Honour Board events will be notified to check availability, if not, we will go down the leaderboard until we fill the various spots.  Winners of the Men’s and women’s A, B, and C grade championships, along with the Mixed Foursomes gross and nett winners will be invited to play in this event, along with the President, Vice President, and men’s and ladies Captains.  The format and event on the day will be confirmed shortly. 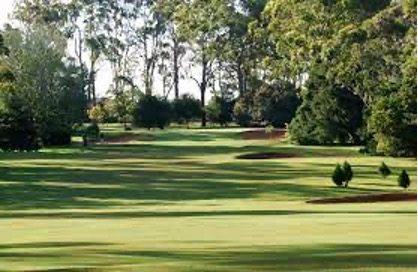 On Sunday 12 September, Toowoomba Golf Club, our other reciprocal club in SEQ, will be hosting a challenge match against BGC.  36 BGC members (men and ladies) will play against 36 Toowoomba members (2 from each club in each group) in a medley single stableford event, with the best 25 scores to count for the overall day.  The event will be a PM shotgun start.  The start time will be confirmed by Toowoomba GC.  At the end of the golf, a dinner will be held at the club.  Cost for golf and dinner is $50, non golfing partners are welcome to attend at a cost of $40.   A nomination sheet will be kept by the proshop.  First in best dressed for this event.  Please contact Reece McRae if you wish to play in this day.  Toowoomba Golf Club has a deal with a couple of local motels if anyone wishes to stay overnight.  Tee times will be available if anyone wishes to play again at our reciprocal club. 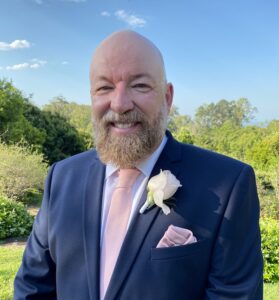 Congratulations to Ron Ward for holing out last week on the 11th hole. 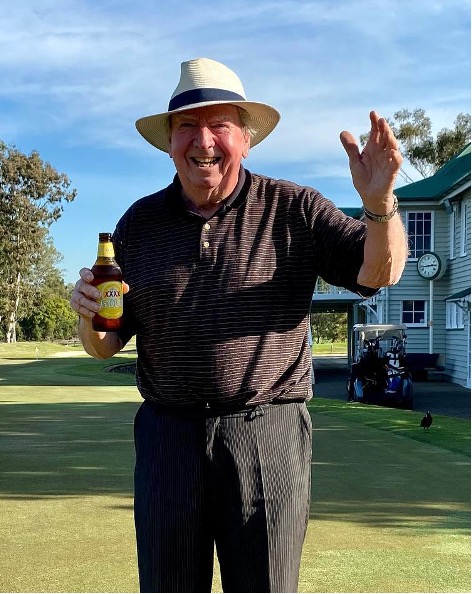 Also, congratulations to Yvonne Butcher seeing her ball disappear on the 19th hole for a 1 last Saturday. 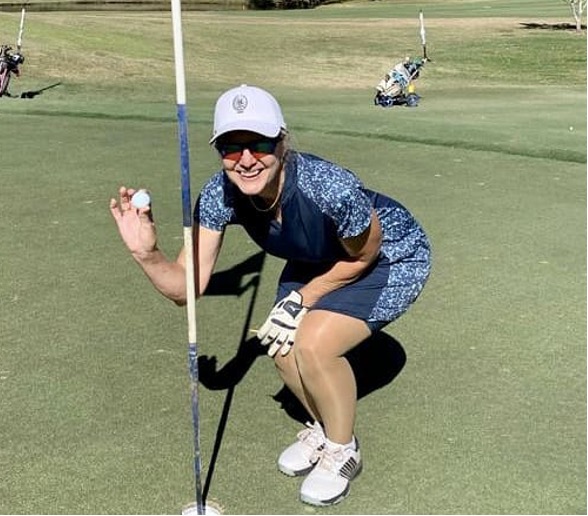 The last round of the Gardel Electrical 6 Month Captain Challenge will be played on Friday 25 June.

It’s all up in the air if you have a quick look at the leaderboard, or could someone shoot their lights out to come home and take first place.